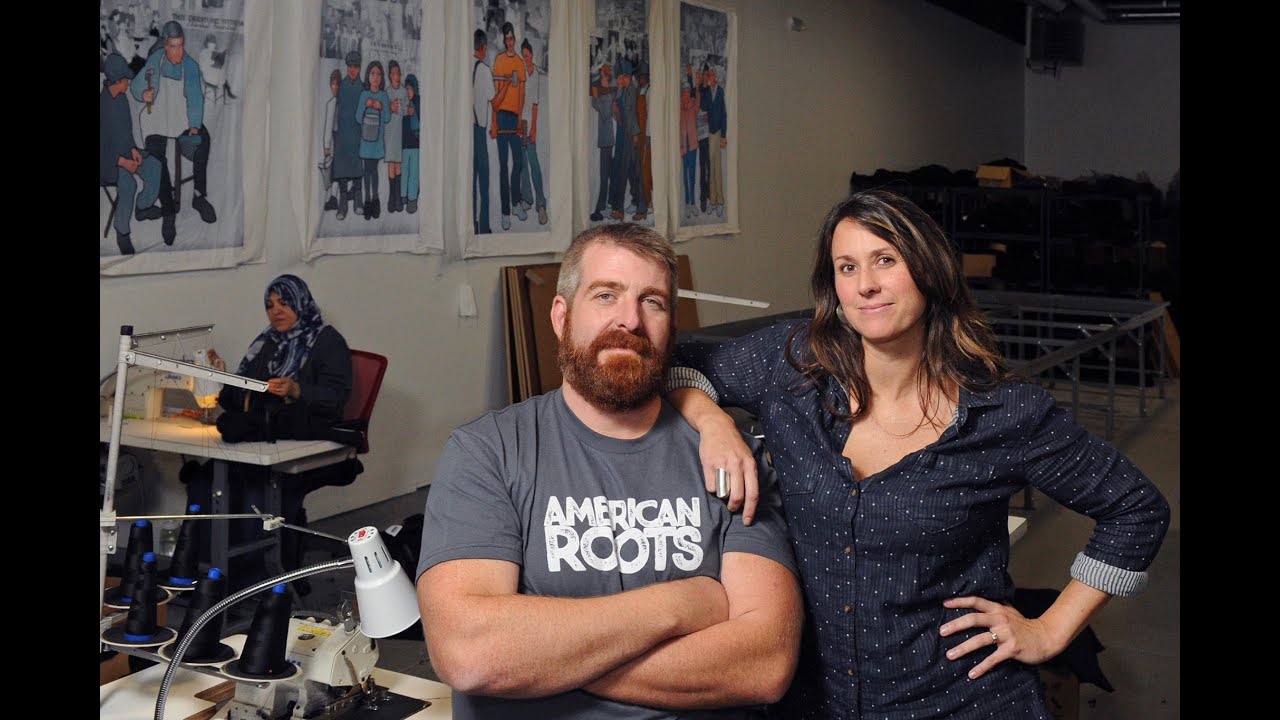 Health care workers continue to put their lives on the line, caring for patients despite critical shortages of the safety gear they need to protect themselves from COVID-19.

To help, factories now churn out face shields, masks and gowns. And millions of workers stay home to slow the spread of the disease.

Americans from all walks of life stepped up to battle COVID-19.

With one glaring exception—Donald Trump.

Trump’s arrogance and failures compound a crisis that’s already damaged the economy and put thousands of Americans in early graves.

He’s a tweeter, not a leader.

Trump denied that the coronavirus was a risk until it overran the country, ignoring the warnings of intelligence agencies and public officials who tracked the threat from overseas.

Heeding those warnings would have given the nation time to get COVID-19 tests and safety gear to hospitals and doctors’ offices.

But Trump claimed he knew better than the experts. As late as Feb. 28, he called concerns about the virus a  “hoax”during a political rally in South Carolina.

News of the first American death from COVID-19 came just hours later. About 5,000 more Americans died since then. Before the virus runs its course, the toll could top 240,000.

But Trump’s rallies reveal where his priorities truly lie:  his own political skin and ratings in the polls.

It’s one thing to adopt an optimistic tone and project an image of strength to assure the country—and the markets—that things will turn out all right.

But spewing bullshit while failing to take the steps necessary to protect public health is a subversion of the president’s duty. Trump let his ego put the entire nation at risk, and he refused to listen to real experts because he thought it would hurt his image.

As Trump does his political dance, the country remains on an unprecedented lockdown, with schools and stores closed indefinitely, stock market swings wiping out trillions in Americans’ wealth and the economic disruptions triggering a record-shattering spike in unemployment claims.

Trump’s swagger masquerading as leadership is the real hoax.

When the virus hit America, Trump’s administration delayed widescale COVID-19 testing and community-based surveillance—steps that would have identified hotspots and checked the virus’ advance.

As infections mounted, the United Steelworkers (USW) and other labor organizations implored the Occupational Safety and Health Administration to implement an emergency standard for health care workers, first responders and others on the front lines.

The standard would specify the equipment employers must provide and the procedures they must follow to keep workers safe while they save others’ lives.

OSHA turned a deaf ear to the request. Instead of ordering the agency to take action to protect these workers, Trump showed his ignorance of the danger by questioning hospitals’ need for more ventilators and personal protective equipment.

Trump said he couldn’t understand why beleaguered New York hospitals need hundreds of thousands of face masks and implied that health care workers were stealing them. That was a kick in the teeth to the nurses and other medical professionals working around the clock to save patients’ lives at grave risk to their own.

Trump’s shoot-from-the-hip statements hinder the disaster response and confuse Americans about the danger they face.

Two weeks ago, he said he wanted the country “opened up” by Easter, even though the infection rate was nowhere near its peak. And he claimed that the common flu posed a greater danger than COVID-19, a statement that heath experts, desperate to enforce social distancing and stay-at-home rules to slow the virus’ spread, rushed to refute.

Trump refuses to acknowledge the damage he inflicts.

As the bodies pile up, he acts like he’s the victim, complaining that governors aren’t “appreciative” of the meager medical supplies he sends them. He even plays politics with American lives, saying he won’t return the phone calls of state officials who refuse to suck up to him.

When Trump balked at implementing the Defense Production Act, a law enabling him to marshal industrial resources to fight the pandemic, the nation began mobilizing for war without him.

All of these efforts help.

But without the coordinating power of the federal government, mobilization against the virus and economic slowdown is a piecemeal effort that will blunt the nation’s response and cost lives.

For him, it’s bluster as usual.

He downplays the crisis to divert attention from his own missteps.

He blames others for his failures. His administration suggests that states, not the federal government, must bear primary responsibility for the crisis response.

And Trump picks Twitter fights with state leaders like Michigan Gov. Gretchen Whitmer to energize his political base.

Trump loves rallies where he gets to stand at center stage—his favorite place—and hear cheering crowds boost his fragile ego.

He enjoys using the presidency to funnel federal money to his golf clubs and resorts, which charge hefty fees to lodge Trump’s Secret Service detail and hangers-on during presidential visits.

Trump has no problem helping fellow billionaires line their pockets with deals like the 2017 tax cut.

But governing is difficult work—especially during a pandemic—and Trump doesn’t like that at all.

That’s what he signed up for, however, and that’s what America expects him to do for the rest of the year.

America’s commander-in-chief must step up at last, follow the advice of the nation’s leading medical experts and show leadership to the millions of ordinary Americans already waging a valiant fight against COVID-19.