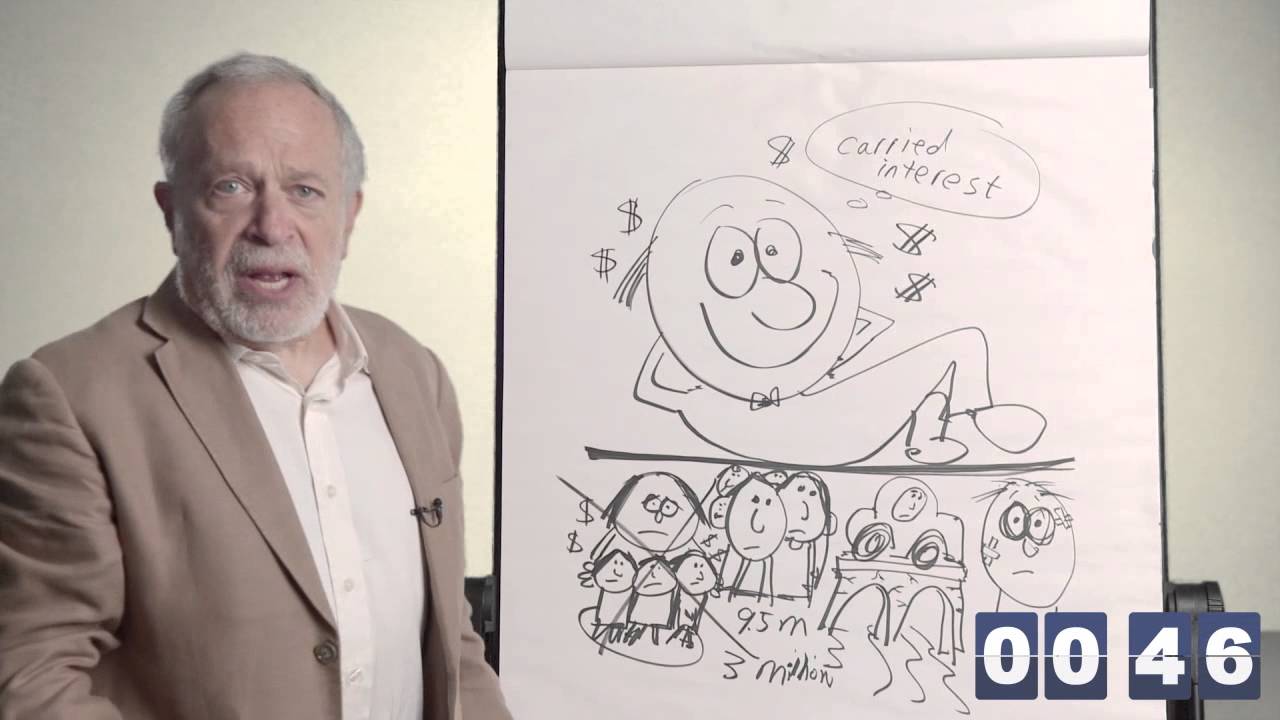 Income inequality is killing the economy. Retailers, bankers and Democrats agree on that. Really.

It’s only Republicans who continue to insist that income inequality is great, so no one, least of all them, should make any effort to constrict the abyss between America’s struggling 99 percent and Americans who indulge themselves in $475,000 bottles of House of Creed Bespoke perfume.

Now that Wall Street and Main Street have endorsed Democratic economic principals to reduce inequality for the sake of the economy, voting Nov. 4 is easy. Vote Democrat. That’s the party both bankers and retailers say has the solution to economic revival. 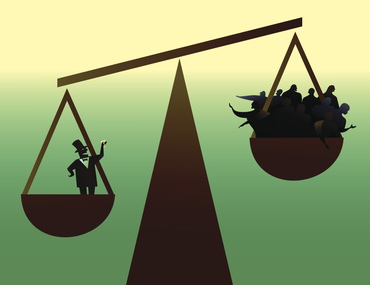 Admittedly, this is all a little hard to believe after Republicans have diligently depicted themselves as business and bank huggers for so long.

Turns out, though, that’s a sad, one-sided relationship. Bankers and retailers aren’t returning the love when it comes to economic policy. They’ve recognized the enemy to their bottom lines, and it is the rising costs and stagnant wages borne by workers since the dawn of the recession.

And both bankers and retailers want action. They want incomes, consumer confidence and purchases all to rise, triggering business profits to do the same. They’ve discovered that extra personal jets, mega yachts and $475,000 perfume purchased by the 1 percent have failed to stimulate the economy.

What’s essential to revival is more buying by the hulking mass of everybody else. That’s what Wall Street firms have said in recent reports. And that’s what the Center for American Progress, a think tank that supports middle-out economics, found in an analysis of the financial statements of 65 of the nation’s top retailers.

Here, for example, is what Morgan Stanley economists had to say last month in their report Inequality and Consumption:

“So, despite the roughly $25 trillion increase in wealth since the recovery from the financial crisis began, consumer spending remains anemic. Top income earners have benefited from wealth increases but middle and low income consumers continue to face structural liquidity constraints and unimpressive wage growth. To lift all boats, further increases in residential wealth and accelerating wage growth are needed.”

In other words, the prescription to cure consumer spending anemia is raises for workers. Remember, it is Republicans who have blocked raising the federal minimum wage from its poverty-level $7.25 an hour, with some party darlings, such as Michele Bachmann, a former candidate for the GOP presidential nomination, contending that the minimum wage should be abolished because no wage is too low.

Then there’s the August report from rating agency Standard & Poor’s titled: How Increasing Income Inequality Is Dampening U.S. Economic Growth, And Possible Ways To Change The Tide. It says:

“The challenge now is to find a path toward more sustainable growth, an essential part of which, in our view, is pulling more Americans out of poverty and bolstering the purchasing power of the middle class. A rising tide lifts all boats…but a lifeboat carrying a few, surrounded by many treading water, risks capsizing.”

To haul the many out of the water and into a more stable economic ship, S&P suggests this:

“That said, some degree of rebalancing – along with spending in the areas of education, health care, and infrastructure, for example – could help bring under control an income gap that, at its current level, threatens the stability of an economy still struggling to recover.”

Remember, it is Republicans across the country that have cut spending on education and refused to expand Medicaid under the Affordable Care Act.

It is Republicans in Congress who have repeatedly stomped on attempts by Democrats to stimulate the economy by spending on desperately needed repairs to infrastructure – that is facilities such as roads, bridges, public buildings and sewers. Numerous economists have pointed out that the cost of borrowing for these job-creating projects is so low right now that the loans are virtually free.

Wall Street and Main Street have had their disputes since the Great Recession. But they agree that for the good of the country’s economy, incomes must rise for the majority. In a report issued earlier this month, the Center for American Progress (CAP) documented retailers’ belief that stagnant wages are damaging business. It’s called Retailer Revelations: Why America’s Struggling Middle Class has Businesses Scared.

The CAP report lists large retailer (Kohl’s and Sears) after large retailer (Best Buy and J.C. Penney) suffering faltering sales. It quotes Container Store CEO Kip Tindell saying, “Consistent with so many of our fellow retailers, we are experiencing a retail funk.”

CAP explains the funk, “The fortunes of the retail sector and the middle class are inherently linked – when family incomes fail to rise, when the cost of living increases, or when workers cannot find jobs, retailers’ sales decline.”

Some retailers have taken action themselves. Earlier this year, for example, Gap Inc. and IKEA announced plans to raise their workers’ wages to at least $10 an hour. Costco increased wages by $1.50 an hour during the recession, so workers start at $11.50 an hour.

CEO Craig Jelinek explained: “I just think people need to make a living wage with health benefits. It also puts more money back into the economy and creates a healthier country. It’s really that simple.” Costco’s stock prices have tripled since 2009.

Republicans oppose that. They prefer the failed trickle-down economics that sunk the middle class. So on Nov. 4, vote to ship them home.  Retailers, bankers and workers across America will thank you.