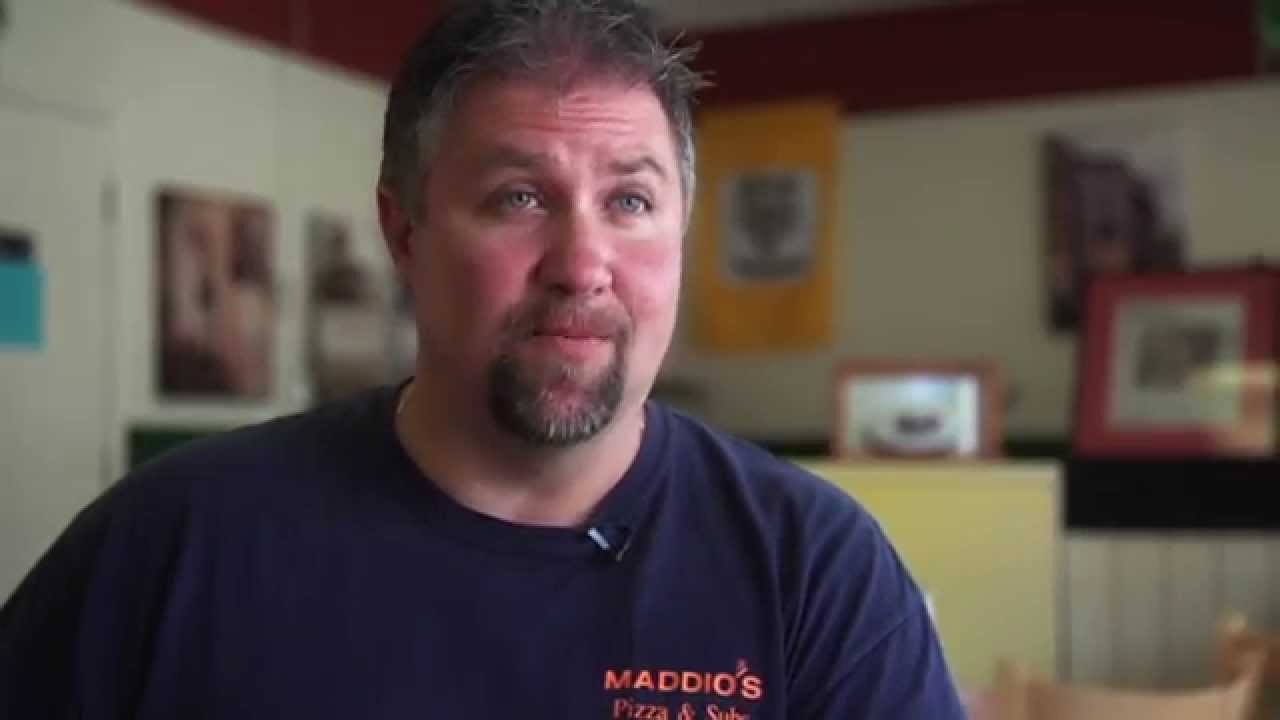 Instead of picnicking, Steelworkers in six states will spend this Labor Day picketing the gates of a dozen Allegheny Technologies Inc. (ATI) specialty mills.

These 2,200 Steelworkers are not on strike. They never even took a strike vote to threaten a walkout.

ATI locked them out of their jobs.

ATI threw them out of the mills on Aug. 15 even though the Steelworkers clearly told the corporation that they were willing to work – that they wanted to work – while negotiating a new labor agreement.

A lockout like this is a weapon increasingly deployed by corporations to injure workers, families and communities. And corporations are doing it even as workers engage in significantly fewer strikes. The growing use of lockouts to force workers to accept corporate demands demonstrates that the already powerful – corporations – have secured even more might in their relationship with workers. Corporations’ lopsided hold on power in the United States has suppressed labor unions and contributed significantly to wage stagnation and income inequality. 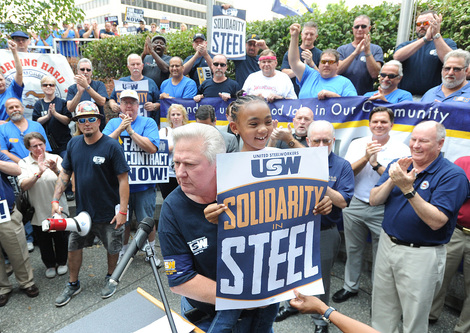 A century ago, the power imbalance between corporations and workers looked like Jabba the Hutt commanding one end of a seesaw and Yoda clinging to the other. By the 1930s, workers fumed about this inequity and labor unrest was rampant. In 1935, Congress passed the National Labor Relations Act (NLRA) encouraging collective bargaining and giving a little weight to the workers’ end of that seesaw.

For several decades, workers organized and secured gains in pay and benefits. By the 1960s, a third of the U.S. workforce was unionized. Because organized workers had the power to win labor agreements calling for better wages, income inequality declined significantly from its peak in 1929. Thirty years after the NLRA passed, CEOs earned about 20 times the pay of average workers.

Since the day the NLRA took effect, though, corporations lobbied to recover the small measure of power Congress gave workers. Congress, courts and too many state legislatures complied with corporate demands, handing them more muscle in their dealings with workers.

As a result, now only 11 percent of U.S. workers are represented by labor unions, about the same portion as before the NLRA passed. The number of strikes in a given year is down to a sixth of what it was just two decades ago. Income inequality is back to 1929 levels. CEOs now pull down nearly 300 times what workers get.

ATI is an example. It locked out workers to force them to accept massive benefit cuts. Just one year ago, however, it handed its top management team raises of up to 70 percent, so that the top five executives pulled down more than $19 million.

Between 1978 and 2013, corporations increased compensation for their CEOs by 937 percent, while raising worker pay a paltry 10.2 percent.

The situation worsened for workers recently. A study by the National Employment Law Project released last week found that considering inflation, median worker wages actually fell by 4 percent between 2009 and 2014.

This occurred even while worker productivity increased. Another report released last week, this one by the Economic Policy Institute, shows that the benefits of better productivity have nearly all gone to corporations, shareholders and top executives. Workers produced more and got less.  Instead of investing in workers, research and development, corporations are increasingly spending virtually all profits on stock buybacks, a practice that increases CEO compensation.

Corporations are using lockouts to try to take even more from workers. That’s what the Minnesota company American Crystal Sugar did. It was earning record profits, yet demanded concessions from workers. When the 1,300 members of the Bakery, Confectionery, Tobacco Workers and Grain Millers Union said they wanted a fair share of the wealth that their labor had created, the company locked them out on Aug. 1, 2011.

They’re willing to do that because their goal is eventually to kill the union, just as robber baron Andrew Carnegie and his henchman Henry Clay Frick did in 1892 when they locked workers out of the Homestead Steel Works.

That lockout cost the lives of six steelworkers and at least four Frick-hired Pinkerton guards. But Frick and Carnegie didn’t care about that. In the end, with the help of troops sent by the state, they got what they wanted – the ability to impose wage cuts and hazardous working conditions with no threat of pushback from organized workers.

Labor is not down for the count. Far from it. Check out the thousands of Steelworkerswho rallied in Pittsburgh, Chicago and Burns Harbor last week, demanding fair contracts from ATI, U.S. Steel and ArcelorMittal. Check out the success of the Fight for Fifteen movement, strongly supported by the Service Employees International Union and other labor groups. Check out the polls showing surging support for labor unions.

Larry Curry, 61, drove from Maple Heights, Ohio, to Pittsburgh to join the Steelworkers’ rally last week. The retiree from ArcelorMittal said he was making a stand. He explained, “The corporations are getting greedier and greedier. They want to give us peanuts. If we continue like this, with them cutting everything, we can’t take care of our families.”

Carl LeDonne, 48, a Teamster, joined the Steelworker rally because he felt he had to defend unions against the current corporate assault on labor. “We can’t give away what my dad’s generation fought and died for,” he said as he marched on Grant Street. “They are coming after all of us. Today it is the Steelworkers under attack, tomorrow it is my union. They want to destroy all unions and force people to work for $2 an hour, 80 hours a week, like a Third World country.”

Eric Martin, 45, of Fombell, a member of the International Union of Operating Engineers, marched in the rally because he believes the ATI lockout specifically, and lockouts in general, are attacks on workers. “Corporations are trying to break anyone who they think is standing in their way. I am standing with my brothers in this struggle,” he said.

As the rally began at the United  Steelworkers (USW) International Headquarters on the Boulevard of the Allies in Pittsburgh, David McCall, who is Director of USW District 1, held aloft 7-year-old Marlee Grinage, daughter of Steelworker Jaimee Grinage. “This is what this fight is all about,” McCall said. “It is about a decent future for our children!”

On this Labor Day, with the public at its back, organized labor demands an end to lockouts and to this new age of robber barons who impose them.