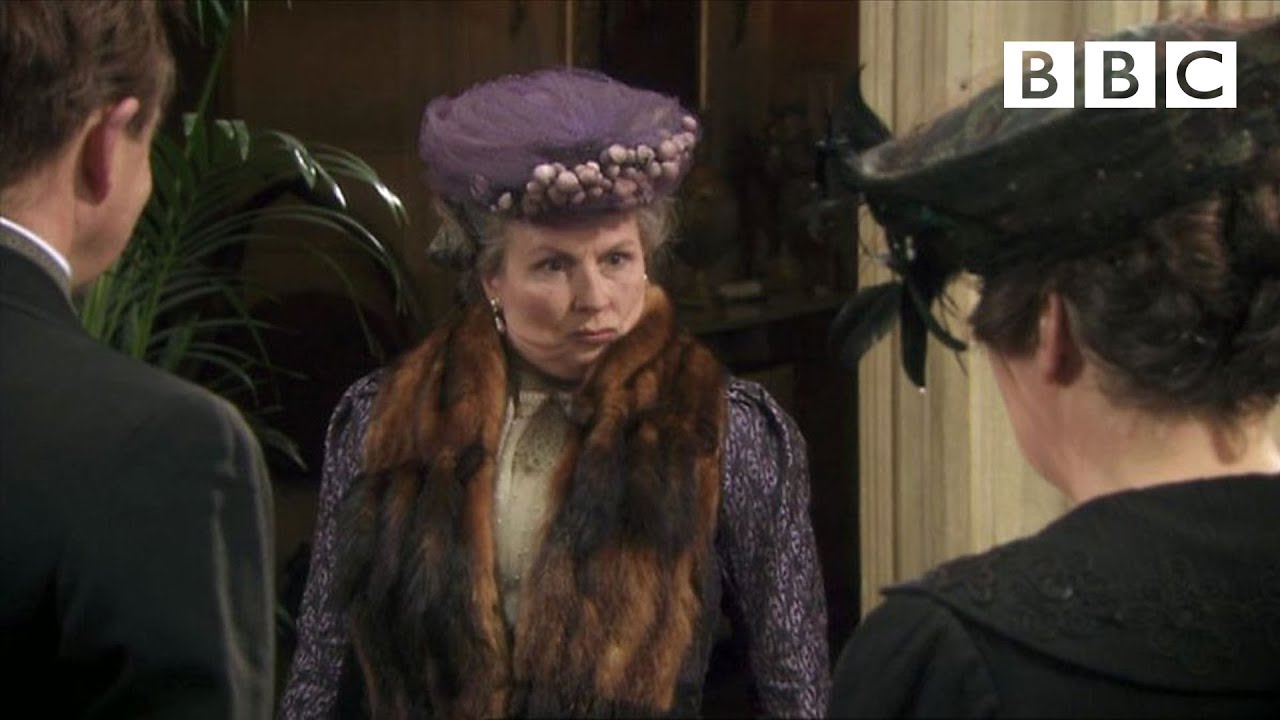 13 May Leo w. Gerard: The Downtoning of America

President Obama went to Austin, Texas, last week in pursuit of an industrial and employment revival. He wants to launch manufacturing institutes to foster American innovation and job creation.

Republicans responded by ridiculing the president, in the same arrogant way that the blooded aristocrats on the British television series Downton Abbey scorned a chauffeur who sought to marry into the patrician Crawley family. “No opportunity for the downtrodden!” the GOP and wealthy vow.

Watching Downton Abbey would be pure escapism, a simple respite from the grind of work and duties of home. That is, except for the disquieting reality that Downton Abbey‘s classist mores increasingly intrude on American life. The wealth gap between America’s rich and poor has widened to the point where it was in Downton Abbey days. And that is abetted by the GOP practice of continually cutting taxes on the rich while constantly cutting government services that provide opportunity to everyone else.

Income inequality in America is wide and widening. Just get this: while income stagnated for the middle class, the average annual income of the top .01 percent of U.S. households from 2002 to 2007 rose by 123 percent — a gain of $20 million each.

Even after the crash of 2008, the wealthiest .01 percent did just fine. Now, the stock market and corporate profits are soaring. But only the wealthy are benefitting. The New York Times reported earlier this month that corporate profits in the third quarter of 2012 took the largest share of national income for any time since 1950, while the portion that went to workers fell to the lowest point since 1966.

While making those huge profits, corporations aren’t creating jobs. For those who do have jobs but aren’t in the top 10 percent income bracket, wages fell 7 percent from 2007 to 2008. Unlike the rich, workers didn’t recover after the crash, with median household income declining 1.5 percent in 2011.

And then there’s the poor. In the richest country in the world, the U.S. Census Bureau found 46.2 million people living in poverty in 2011, the highest number in the 53 years that the Census has collected the statistic. These are America’s economic equivalent to Downton Abbey serfs and servants.

For those unemployed, for the struggling who saw no benefit from record corporate profits and stock market highs, President Obama went to Texas to announce formation of three manufacturing hubs, where innovation would be nurtured and good-paying industrial jobs created. By executive order, these three will be financed with $200 million from five federal agencies.

The president has asked Congress to dedicate $1 billion to create a network of 15 industrial institutes, but Republicans laughed at the proposal.

Instead of investing in America, they insist on tax cuts for the rich. They demand austerity for the rest. They love the sequester, which cut Head Start for poor children and Meals on Wheels for old folks. They’re fine with the sequester costing 700,000 jobs. All those single mothers thrown out of jobs can always work as prostitutes, like Downton Abbey maid Ethel Parks did after being fired for sleeping with a moneyed patrician, right?

Both private sector and government economists have said unemployment would be significantly lower and economic growth significantly higher if Congress had continued stimulating the economy, as it did when President Obama was first elected and Democrats were in control. Republicans reversed that successful course. When Republicans took control of the House of Representatives and began abusing the filibuster in the Senate, the GOP forced the country onto the austerity path that has devastated Greece, Spain, Portugal, Italy and Ireland.

President Obama continues to push for stimulus and jobs because he believes the American government, founded on the premise that all men are created equal, should promote equal opportunity to achieve.

In the three decades after World War II, the government stimulated the economy by constructing interstate highways, sending veterans to college and supporting home ownership. Taxes on the rich were among the highest in the nation’s history. The economy thrived and income inequality declined. Opportunity for every child increased.

Republicans want to kill the government that accomplished that. They want to go back to Downton Abbey days. The rich stay rich; the poor stay servants. There’s a set of rules for the rich: An unmarried Lady Mary deserves forgiveness for sleeping with a distinguished foreign visitor. But there’s another set of rules for the rest: unmarried Ethel Parks gets fired for sleeping above her station in life. The Wall Street bankers whose gambling took down the economy get a bailout. The Main Street bank robber gets a prison term.

Republicans don’t seem to understand that a political system that favors the wealthy in the 21st century while failing the majority is unsustainable. Americans believe everyone is equal. They believe the system of government that their forbearers created should guarantee equity of opportunity to make a life, get a job, buy a picket-fenced home and raise a couple of kids. The New World rejected the Downton Abbeyphilosophy of privilege based on blood lines and inherited money.

Turn off the TV, GOP.