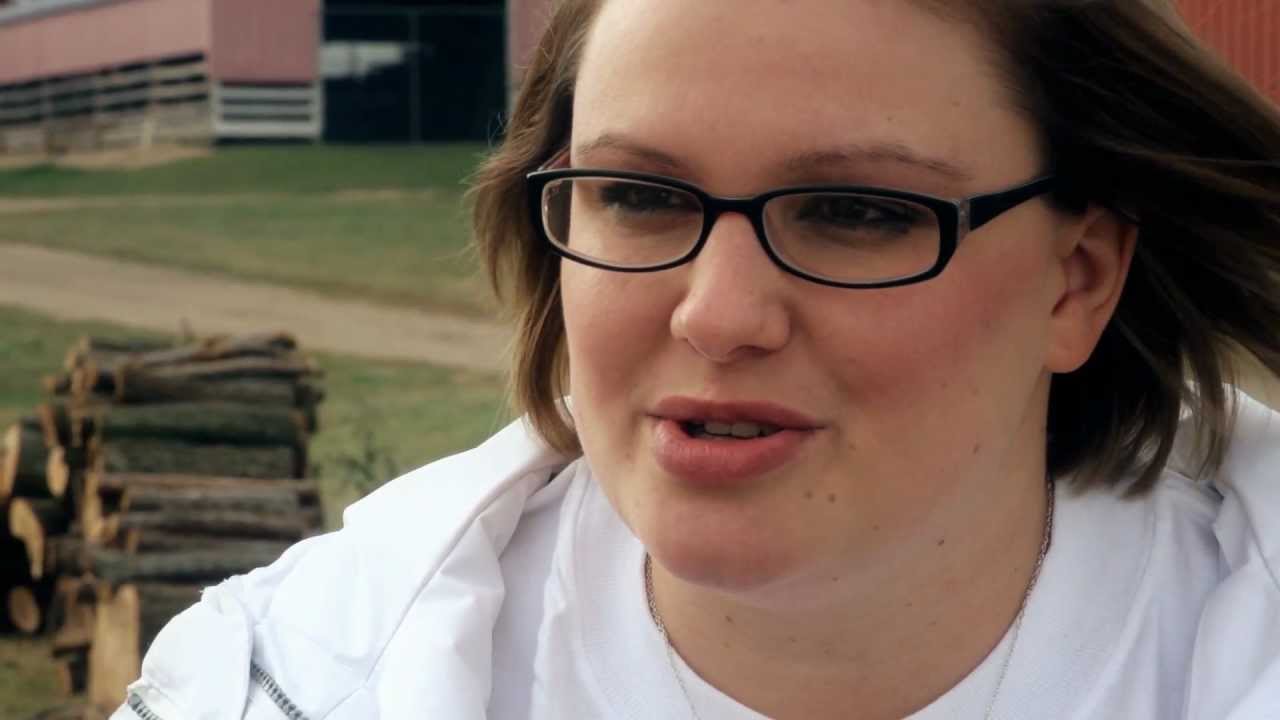 Every day President Obama reads and responds to letters from citizens. This illustrates his basic philosophy: people first.

By contrast, for Mitt Romney, profit is the priority. He hasn’t responded to any of the letters sent to him by workers at Sensata Technologies, a car sensor manufacturer in Freeport, Ill. owned by Bain Capital. Romney doesn’t run Bain anymore, but he still reaps millions from the strip-and-flip firm each year. The Sensata workers want Romney to intervene with Bain and stop it from shipping their jobs to China. He won’t. Because the bottom line is that profit is more important to Romney than people.

In the debate last week, Romney said if elected president, he’d create 12 million jobs, including 2 million by cracking down on China – the very place where Bain is transporting Sensata – jobs, machinery and all.Romney said:

“That’s why I put out a five-point plan that gets America 12 million new jobs in four years and rising take-home pay.”

No doubt, 12 million jobs would be great. But the Food and Drug Administration should ban this snake oil – no wonder Romney hates government regulation.

First of all, 12 million is not impressive. Really. That’s because between 9 million and 12 million jobs are going to be created anyway. No matter what. Even considering the so-called fiscal cliff. Those estimates are according to the non-partisan Congressional Budget Office, Moody’s Analytics and Macroeconomic Advisors. So Romney’s promise is empty – zero more jobs than expected.

Maybe, in fact, Romney pledged to achieve what’s going to happen no matter who is president because he believes government can’t produce jobs. In last week’s debate, Romney repeated twice his contention government can’t generate jobs. Okay. But then how is a Romney government going to create 12 million jobs?

Well, he has a five-point plan, right? Romney says in a campaign ad that his tax cuts would create 7 million jobs; his energy policies 3 million; and his crack down on China, his expanding trade and his job training all together 2 million. The studies that the Romney campaign offered to the Washington Post to support these claims don’t actually support these claims. They’re so bogus that the Post gave Romney its highest liar rating for his 12-million-job claim – four Pinocchios.

And then there’s Sensata.

Bain transported its new Chinese workers to Illinois and ordered its American employees, some of whom have devoted more than 40 years to the company, to suffer the humiliation of training their replacements. One hundred and seventy middle class Sensata workers will lose their jobs by year’s end. The community will lose a major employer as well as the tax revenue it received from the company and the workers. The state will suffer the same losses.

Mary Kerr, who worked at Sensata for six years and whose husband also worked there, told the Sun Chronicle newspaper:

“We only want to make a living and pay our bills, just like everyone else does. They’re not moving our jobs because they’re losing money. They want to make an extra dollar.”

That’s exactly right. Obviously Bain believes it will make even more money by transferring American manufacturing and American jobs to China. It has no allegiance to the United States or to American workers; just to money. It got that philosophy from its founding father – Mitt Romney. The Republican presidential nominee also stands to gain because under his retirement agreement with Bain, when it makes more money, he makes more money.

To Romney, and the creature he created – Bain Capital – it’s all about profit. Workers be damned.

Romney has rebuffed entreaties for help from Sensata workers who delivered a petition with 35,000 signatures to a Romney campaign office, workers who went to the Republican convention in Tampa, and workers who sought him out in Iowa during the Republican primary, as well as from Freeport City Counciland the governor of Illinois.

Yet this guy wants America to believe he’ll create jobs. He said in the second debate:

The Sensata workers have experienced Romney’s economy and they’re advising against it. In a rally at Sensata headquarters last week, workers chanted:

“We are from Freeport; we are united; we don’t want a Romney economy.”

Romney brags about being a businessman. That’s what he is, all right, a used car salesman peddling America an economic lemon. The country can’t afford four years under a President who claims he’ll create 12 million jobs but won’t lift a finger to save 170 in Freeport.