Leo Gerard on Donald Trump: The Answer to Curses 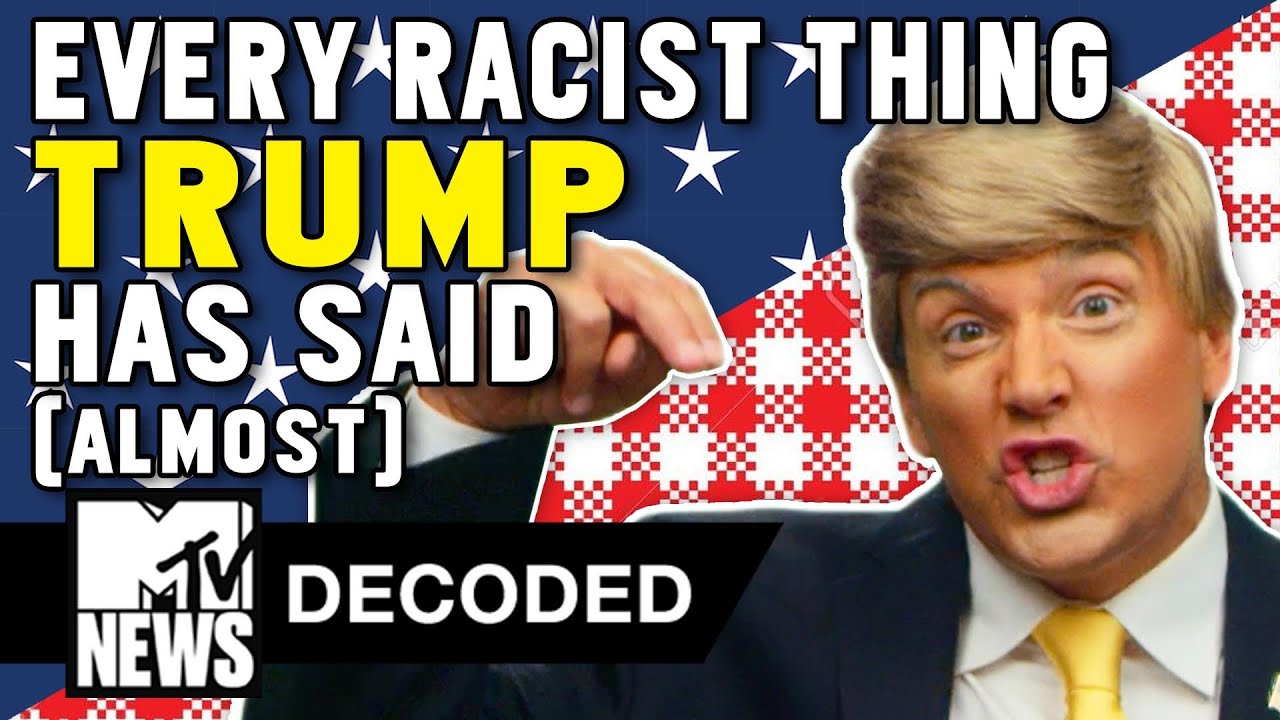 01 Feb Leo Gerard on Donald Trump: The Answer to Curses

Donald Trump dares to say out loud what many people secretly think.

It’s a dark secret some people never share because they know it’s so offensive. Sometimes they say it only when they feel safe, when they’re among like-minded family members or with friends trying to drown financial fear in mugs of beer.

Working America, the community affiliate of the AFL-CIO, talked to white workers in hardscrabble communities in Pennsylvania and Ohio over the past two months and found “huge,” as Donald Trump would put it, support for the Republican frontrunner, even among Democrats. Backers said they admired Trump for speaking his mind. What they really meant was that Trump spoke their minds. As one woman put it, “He says what most of us are thinking.”

Americans are cash-strapped and fearful. They’ve been working hard, following the rules and falling behind. They’re looking for someone to blame. That’s when they think of “the other,” the black guy, the brown guy, the woman, the Muslim, the gay, the person they don’t really know, the person a little different from them who they suspect must have taken their job or promotion or opportunity.

Like a preacher of prejudice, Trump validates cursing the nation’s marginalized and accusing them of emptying workers’ bank accounts. Trump tells workers to point a finger at undocumented immigrants. He sermonizes excluding desperate refugees based on religion. This high priest of hate urged “Trumpeters” to stomp a Black Lives Matter activist seeking equal rights. 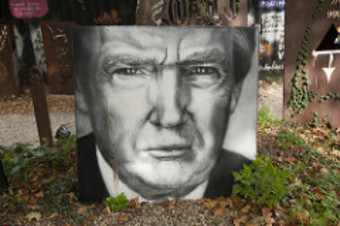 Trump was born a one percenter. He went to an exclusive private school and college. His rich daddy gave him a big fat business loan to get him started. He benefited from multiple bankruptcies, the use of low-paid undocumented workers on his construction projects, tax breaks, tax havens and special rules and deals for the super-rich.  Wealth created by the productivity of laborers like those Working America interviewed in Pennsylvania and Ohio flowed up to him. He got richer; their wages stagnated. Now, he’s a billionaire telling them that dirt poor Hispanics caused their problems. He says, “Don’t blame private-jet-owning one percenters like me! Blame those struggling immigrants!”

It is a world, however, where workers’ economic anxieties are totally legitimate. For three decades after World War II, as worker productivity increased, so did their compensation. Productivity rose 97 percent; wages 91 percent. This was a time of shared prosperity.

The good times ended in the early 1970s, however. From 1973 to 2013 hourly compensation of the typical worker grew just 9 percent while productivity jumped 74 percent.

People like Trump, the already wealthy, benefitted from the difference. They took for themselves virtually all of the wealth that flowed from productivity growth. This terminated shared prosperity and spawned grotesque income inequality.

It is the real reason for worker anxiety.

If pay had kept pace with productivity, the average income of the middle 60 percent of American households in 2007, just before the Great Recession, would have been $94,310 – instead of the $76,443 it actually was, according to calculations by theEconomic Policy Institute. That extra $18,000 a year would have staved off foreclosure for millions. But workers didn’t get that money; the wealthy like Trump did.

So, instead, Americans bailed out Wall Street and Wall Street foreclosed on their homes. And now Trump urges Americans to blame everything on immigrants. And Muslims. And Black Lives Matter.

Since the 1970s, as workers produced more but got virtually nothing in their paychecks to show for it, the rich like Donald Trump grew fabulously, outrageously, repulsively richer. The anti-poverty charity Oxfam reports annually on the growing chasm between The Donalds and the downtrodden.

In 2010, for example, it determined that the world’s 388 richest people had as much wealth as the poorest half of the world’s population.

This year, it found that 62 super-rich people had accumulated sufficient wealth to equal everything owned by the poorest half – 3.6 billion humans.

Oxfam explained part of what happened is that since 2010, the poor lost $1 trillion in wealth while the super-rich 62 gained $542 billion. That’s not just a little trickle of money dripping from the pockets of billions of poor people into the tax-sheltered secret bank accounts of the repulsively rich. It is a raging torrent.

Donald Trump, a billionaire who opposes raising the minimum wage, now at the poverty level of $7.25 an hour, is holding himself out to working people as the man who will stand as a dam against that torrent. By building a wall to keep out immigrants.

It is rules like a poverty-level minimum wage that make guys like Donald Trump richer. He can pay $7.25, which is too little to live on, to Trump hotel maids, who then must rely on food stamps and Medicaid to feed their children and keep them healthy. The hotel workers could be condemned as welfare mothers. But it’s Trump who is the beneficiary. Employers who provide inadequate pay and benefits expect American taxpayers to make up the difference. Then the rich employers pocket the profits.

And Trump has promised to keep it that way. He actually said American wages are too high.

Despite that, when Working America canvassed 1,689 people on their front porches, it found Trump had more support than any other candidate at 18 percent.

The canvassers found workers to be deeply fearful about the economy and eager to engage in conversation, often for extended lengths of time.

That does not bode well for The Donald who loves to talk at people – and to summarily fire them – but who hardly has a reputation as a great listener.

And some workers were repulsed by the billionaire’s rhetoric. One Ohio man told canvassers, “Trump is a clown.” Another said he was afraid Trump could “start a war with his mouth.”

Fifty-three percent of those interviewed remained undecided about a Presidential candidate and two-thirds of Trump supporters said they were willing to reconsider.

That is the answer to workers’ prayers.