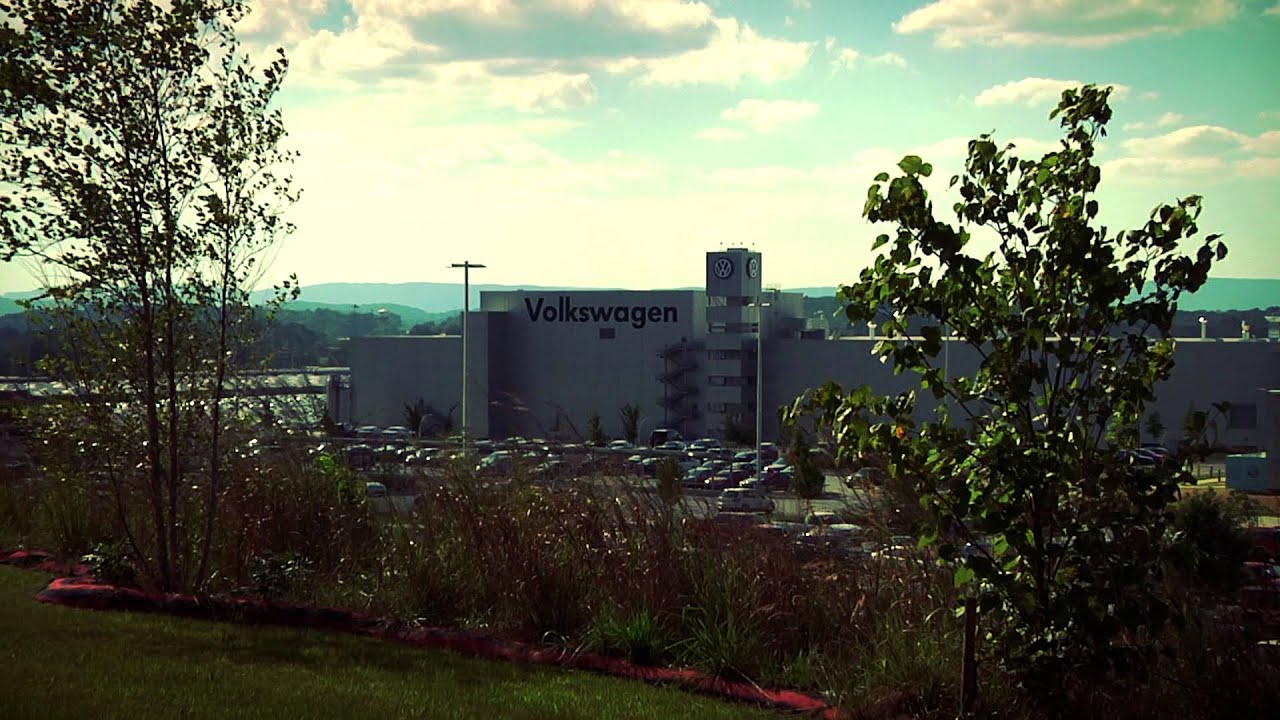 The GOP is all about freedom — for corporations, that is. Republicans believe, for example, that business should be free from the kind of government regulation that would prevent chemical companies from spewing poison into West Virginia drinking water.

Usually, the GOP explains this as picking sides. In one corner, the corporation sits whining that it doesn’t want unions pressuring executives to more equitably share the fruits of workers’ labor. In the other corner, workers assert they have the right to organize and demand better pay and treatment. In this match up, Republicans always bet on the deep-pocketed corporation. When there’s no fight, when both executives and workers want a union, Republicans still oppose workers’ rights. That’s because organized labor has always stood for everything the GOP hates: Social Security, Medicare, Medicaid, unemployment insurance and the 40-hour work week. Republicans denounce workers exercising their right to concerted action, at the workplace and in Washington.

Volkswagen is the perfect example. Republicans are blasting VW (actually criticizing a corporation!) because VW is cooperating with an attempt by the United Auto Workers to organize the German automaker’s Chattanooga, Tenn., assembly plant. The workers at VW’s German assembly plants are organized and paid twice the wage of the Chattanooga workers.


VW wants to establish works councils at its Chattanooga plant, just like those it has in Germany. In Europe, these groups of white- and blue-collar workers collaborate on issues such as plant rules, work hours and vacations. In VW’s experience, cooperating with employees through these councils increases productivity and profitability.

Because the councils discuss labor issues such as work hours, VW and the UAW have determined that to legally establish them in Chattanooga, the plant must be unionized.

This is intolerable to the GOP. Two of Tennessee’s most powerful Republicans, Gov. Bill Haslam and U.S. Sen. Bob Corker, insist they know how to run an auto company better than VW. Despite this successful international auto company’s actual business experience with work councils, these GOP politicians say that they know what’s best, that they just know unionization won’t be good for VW.

A union-hating group, the National Right to Work (For Less) Committee, travelled to Chattanooga from its headquarters near Washington, D.C. with a carpetbag full ofcash for legal challenges to the unionization effort. And GOP crank Grover Norquistsent his Washington, D.C.-based organized labor-hating group, Center for Worker Freedom (To Work For Less), to Tennessee to thwart the Chattanooga workers’ right to unionize.

VW objected to the interference. CEO of VW Chattanooga Frank Fischer asked the outside agitators to stop, saying, “Volkswagen is committed to neutrality and calls upon all third parties to honor the principle of neutrality.”

They ignored him — disregarding a CEO, a figure before whom Republicans typically grovel! That is how much Republicans hate unions.

They refuse to believe what VW is saying, that works councils are valuable management tools, despite evidence that the model already succeeds in the United States.

For example, the report says, such collaboration helped the Federal Aviation Administration save millions when it installed new technology at air traffic control centers. A division of the Navy that designs and builds ships used labor-management councils to improve productivity and quality.

Similarly, Adam Davidson, co-founder of NPR’s “Planet Money” podcast and blog,wrote in the New York Times last week about a cooperative relationship between Harley-Davidson and the two unions that represent workers at its York, Pa., assembly plant. They are the International Association of Machinists and my union, the United Steelworkers.

Before Wall Street crashed the economy, inefficiency was part of the all-American motorcycle company’s charm, Davidson wrote. But during the great recession, high costs and slow turnaround threatened to bankrupt the icon. Harley rejected the paths of too many predecessor manufacturers — robots, union busting and off-shoring. Instead, it chose to actively cooperate with its highly paid, exceedingly skilled and deeply devoted workers and redesign its plant to increase productivity. Workers accepted layoffs and pay freezes to save the company.

On the day Davidson visited the plant, one worker solved several production problems, saving Harley millions of dollars. Millions. The turnaround earned Harley an Industry Week Best Plants award last year. Davidson noted that while fewer than 10 percent of American manufacturing workers are unionized, more than 30 percent of the finalists for the Industry Week award are.

The Jobs with Justice report says the cooperative examples it uncovered demonstrated “the power of partnerships that, if adopted by comparable agencies and unions, will help transform antagonistic, outmoded and inefficient labor relations models.”

But Republicans Norquist, Haslam and Corker are doing their darnedest to make sure that can’t happen at VW in Chattanooga.

There, Matt Patterson, who heads a Norquist puppet group opposing the UAW, explained to the New York Times the real reason the Republicans are fighting the UAW: “Unions are very political, the UAW is one of the most political. If they help elect politicians who pass huge government programs, that requires taxes.”

There it is. The truth about the GOP’s opposition to unions. Republicans hate that unions are organizations of workers who traditionally have fought to ensure that their government serves workers with programs like Social Security and Medicare, programs that Americans love and that they’re willing to pay taxes to support.

This week, 1,600 VW assembly workers will vote on whether to be represented by the UAW. They have the right to self-determination without GOP carpetbagger interference.