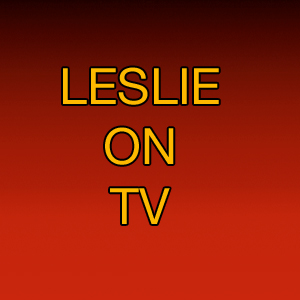 Posted at 14:48h in LESLIE ON TV by marketingbeach
0 Likes
Share

Leslie Marshall discusses the senate majority at stake in Georgia runoffs; Trump supporters are gathering in Washington DC to protest the outcome of the election; Colorado congresswoman, Lauren Boebert, says she will carry around her handgun in Washington DC; Georgia Secretary of State blamed for leaking a recording of a conversation between he and Trump; Politico reporter says that GOP election objectors should be labeled “radicals” not conservatives. “Outnumbered”, FNC 1/5/21.