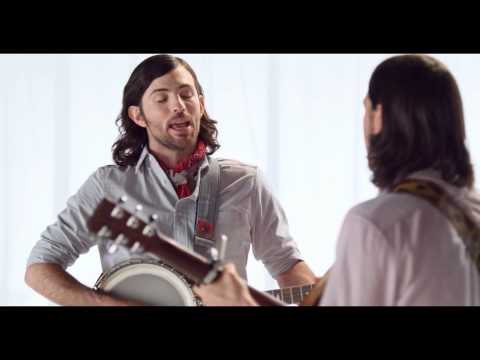 Although Gap, the world’s third largest apparel company, used that Avett Brothers song in commercials last fall, the corporation does not believe we’re really the same.

By refusing to join other clothing retailers in a binding agreement to protect Bangladeshi workers, more than 1,200 of whom have died in factory fires and collapses in recent months, Gap is saying: You and I, we’re not the same; I don’t hear your voice or want to know your name.

H&M and Inditex, both among the world’s largest apparel companies, and 36 other American and European firms signed the pact requiring them to finance rigorous safety inspections and repairs over five years. They jointly took responsibility for trying to ensure safety and decency for workers in the factories sewing the clothes on which they profit. Because we are all the same and all deserve respect at work, Gap, Walmart and other major apparel firms must join them in fulfilling their ethical obligations. And at the same time, the European Union and United States must suspend Bangladesh’s duty-free access to Western markets until it increases its minimum wage and guarantees internationally recognized rights to workers.