Americans Can Do Anything 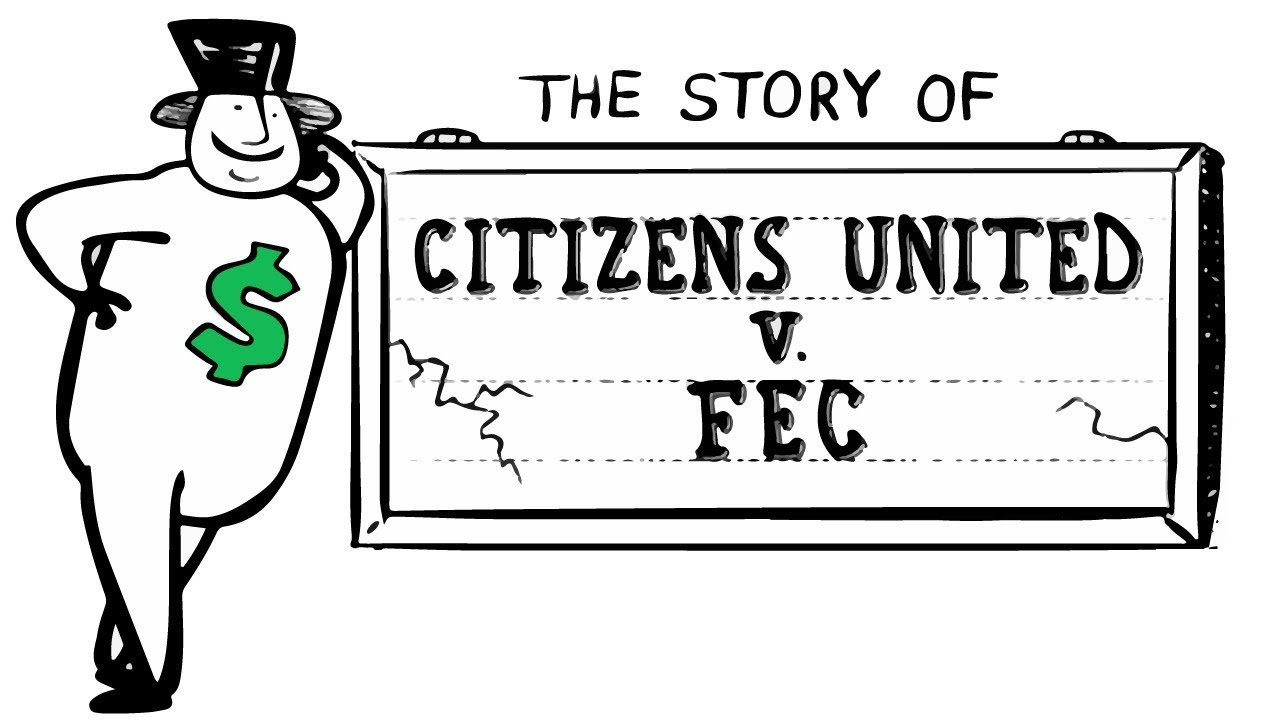 16 Jun Americans Can Do Anything

In addition, it is further proof that Americans can do anything. They sent a man to the moon and a rover to Mars. They discovered a way to inoculate against the scourge of polio. They invented the slinky and the Internet, jazz and baseball. They overcame a civil war and the Great Depression.

Americans have proved over two and a half centuries that they can do anything when imbued with the exhilaration of self-determination. Americans fought a revolution to secure this self-empowerment. They would control their own destinies, not some arbitrary king. That, however, is all threatened because right wingers on the Supreme Court gave a minority – the wealthy – legal sanction to buy the government. Now, democracy-loving Americans are demanding a constitutional amendment to return governing to the majority.

In a series of decisions, conservatives on the Supreme Court took power from the people and gave it to corporations and the rich. This began, oddly, in the U.S. Bicentennial year with the Buckley v. Valeo decision that asserted money was speech. Then in 2010, the court decided in the Citizens United case that corporations were people and could spend as much money on political campaigns as they wanted.

Finally, earlier this year, in the McCutcheon case, the court lifted campaign donation limits so that now the uber-wealthy may spend virtually as much as they want to influence the election of not just their own representatives in city halls and state legislatures and Congress, but also the politicians who are supposed to represent other people.

All of this has so emboldened billionaires that one of them, Tom Perkins, said earlier this year that citizens should get one vote for each tax dollar they pay. No more one person one vote. Perkins thinks the rich have the right to buy government.

His plan would kill American democracy. A Perkins Plutocracy is not what Americans sacrificed their lives and limbs for during the Revolutionary War. But Perkins doesn’t care about all that. He believes his billions entitle him to sovereignty.

Though billionaires’ tax dollars can’t buy them thrones yet, they’re using the Supreme Court decisions to secure control. For example, the billionaire Koch Brothers have promised to spend at least $125 million to purchase right wing supplicants of their choice nationwide.  And that’s just the 2014 Koch budget for purchasing government.

While the conservatives on the Supreme Court contended that gifts to politicians of $125 million are fine and dandy, the majority of Americans disagree. And for good cause. They have watched as their so-called representatives pass legislation that makes it crystal clear they really represent someone else – wealthy donors and corporations.

The majority of Americans want the minimum wage raised, unemployment insurance extended, Social Security protected, and infrastructure like highways improved, but that’s not what Congress is doing. Instead, it is slashing the budget in ways that the majority hates, including cutting food stamps and preserving tax breaks for corporations.

Princeton University professor Martin Gilens writes about this phenomenon in his new book, Affluence and Influence: Economic Inequality and Political Power in America. After studying thousands of proposed policy changes, he determined that the rich get the legislation they want, whether the majority agrees or not. But the reverse is not true. The majority does not get what it wants if the wealthy object.

That’s not how a real democracy works. In a real democracy, all citizens, regardless of wealth or title, celebrity or status, beauty or brawn, have equal access to government officials and equal influence on government policy. Democracy is majority rule; not minority reign.

To restore democracy, America needs a constitutional amendment. One has been proposed to overturn Valeo and Citizens United and McCutcheon, to limit campaign spending by corporations and the wealthy and to return power to the people. A vote on the amendment by the Senate Judiciary Committee is scheduled for early next month.

Amending the Constitution sounds audacious. Particularly when a proposed amendment to guarantee women equal rights failed. But it can be done. It has been done. Recently too.

The 27th Amendment passed in 1992. Before that, the 26th Amendment was proposed in March of 1971, and four months later, 18 year olds received the right to vote. That set the record for quick approval.

Working to get this done are groups like Move to Amend, People for the American Way, Common Cause and Public Citizen. They are joined by U.S. Senators Tom Udall (D-N.M.), Chuck Schumer (D-N.Y.) and Bernie Sanders (I-Vt.).

They’ve got 43 co-signers in the Senate, more than 2 million names on petitions, and the endorsement of 16 states, 500 communities and retired Supreme Court Justice John Paul Stevens.

And more. They’ve even got the backing of some rich people. On May 1, Lawrence Lessig, director of the Edmond J. Safra Center on Ethics at Harvard, launched the Mayday PAC, which is a super PAC to end all super PACs.

Non-rich democracy lovers gave $1 million to the Mayday PAC by the middle of May. Wealthy democracy lovers matched that. Among those rich donors wereconservatives, like PayPal co-founder Peter Thiel, and liberals, like LinkedIn CEO Reid Hoffman.

Now Lessig is raising more, seeking $5 million in contributions of $10,000 or lessfrom Americans who cherish a republic of one person, one vote. Again, the plan is for this to be matched by wealthy donors who believe in a government of the people, by the people, for the people that won’t be conquered by cash.

That Lessig raised $1 million in small donations for the Mayday PAC in the first two weeks shows Americans strongly support this idea.

Americans can do anything. They certainly can amend their constitution and preserve their democracy.